As Dale Carnegie says, “People rarely SUCCEED unless they have FUN in what they are doing.” Having fun while working can lessen stress and fatigue so it is good for your health. It can create a well-balanced life and career. Here are some of the Real Estate Jokes that you may find entertaining and amusing:(http://www.clearwaterpostulate.com)

A broker was dismayed when a brand new real estate office much like his own opened up next door and erected a huge sign which read ‘BEST AGENTS.’ He was horrified when another competitor opened up on his right, and announced its arrival with an even larger sign, reading ‘LOWEST COMMISSIONS.’ The broker panicked, until he got an idea. He put the biggest sign of all over his own real estate office. It read: ‘MAIN ENTRANCE’ 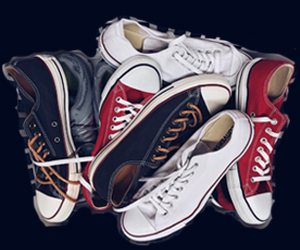 “I need a raise in my commission,” the real estate agent said to his manager. “There are three other companies after me.” “Is that so?” asked the manager. “What other companies are after you?” “The electric company, the telephone company, and the gas company.”

An agent who was being paid by the week approached his office manager and held up his last paycheck. ‘This is two hundred dollars less than we agreed on,’ he said.

‘I know,’ the manager said. ‘But last week I overpaid you two hundred dollars, and you never complained.’ ‘Well, I don’t mind an occasional mistake,’ the agent answered, ‘but when it gets to be a habit, I feel I have to call it to your attention.’

A frantic Real Estate agent calls a plumber on Thanksgiving morning, “Please you have to help, I have 20 people coming over in an hour and when I try to turn the faucet on, it makes this horrible noise and the water just dribbles out.” 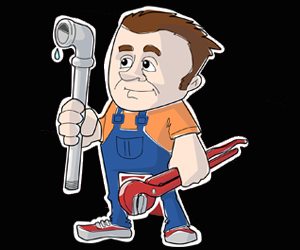 When the plumber arrives, he turns the faucet and it makes a horrible noise and the water just dribbles out. He turns the faucet off and bends down to look under the sink. He opens his tool box and grabs a large wrench. He hits the pipe really hard with the side of the wrench. He puts the wrench back in the tool box and tells the agent to turn the faucet on. It works perfectly. “Oh thank you! What do I owe you.” “That will be $600.” “What?! That’s highway robbery! I am a Real Estate agent, and I don’t make that much for five minutes! The plumber answered, “Neither did I when I was a Real Estate agent.”